And We Will Walk Through The Fire…

The threat started early in our relationship not long after I bought him full seasons of Buffy The Vampire Slayer and Firefly on DVD. *

On cue, he responds with horrified shock, much grumbling and exaggerated shaking of his fist about my level of evilness and the like.

While I like BtVS, I’m not as obsessed as he is. Still, there are times that something catches my eye and I have the same “Oooh shiny” reaction that he does. 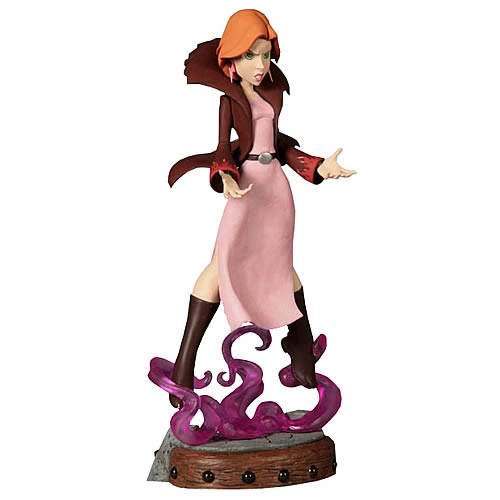 Oh and, I already have the Buffy the Vampire Slayer Dark Willow Animated Maquette on order. Heh. Two. Of course.

(Okay, admittedly, the Firefly DVD set was a duplicate and I bought it for myself after he introduced me to it, but that’s another story and not the point of this story).

Published in geekitude and squee