Whitney over at Pop Candy pondered earlier today that, while she was looking forward to seeing Jude Law in drag in Sally Potter’s new film “Rage”, it wasn’t quite what she was hoping for. Still, the mention of Law in drag sent me over to check out the story she did on her Pop Candy blog.

I’ll have to admit, I agree. Especially when you consider that Eddie Izzard and John Leguizamo both appear in this film and both look better in drag than Law does.

1) Eddie Izzard – well, ever. He’s a phenomenal Executive Transvestite. There’s no other man I’d rather see in lipstick and heels. 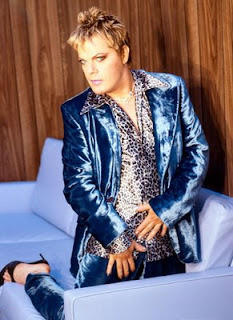 2) The entire cast of “The Adventures of Priscilla, Queen of the Desert”. Admit it, Terrence Stamp is flawless. And, yeah people, Hugo Weaving and Guy Pearce. In drag. Too awesome. 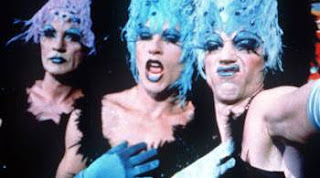 3) John Leguizamo in “To Wong Foo, Thanks For Everything Julie Newmar”. Chi Chi, you are so much more than a little Latino boy in a dress. 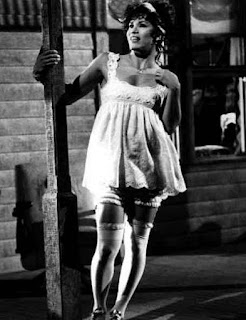 4) A Tie for me: John Lithgow in “The World According To Garp” and Dustin Hoffman in “Tootsie” When you make me forget you’re a man…Is there anything these men can’t do? 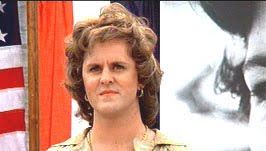 5) Tim Curry and Barry Bostwick in RHPS. First of all, Tim Curry is beyond gorgeous — and I still gasp at how amazing Barry Bostwick’s leg looks during the Floor Show and Rose Tint My World…::purr!:: 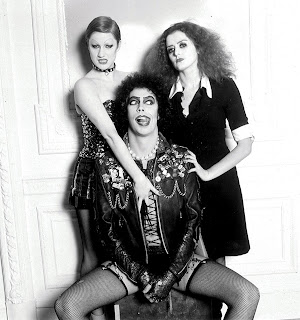 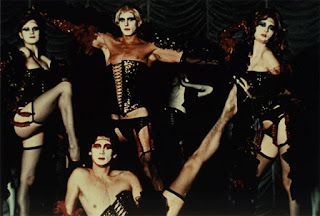 Got some I missed? Enlighten me so I can check them out ;-)