Cause this is Thriller!

I’m not sure which is scarier — the fact that I heard the telltale “bum bum” in my head upon seeing this, or that I knew just what part of the dance it was from? 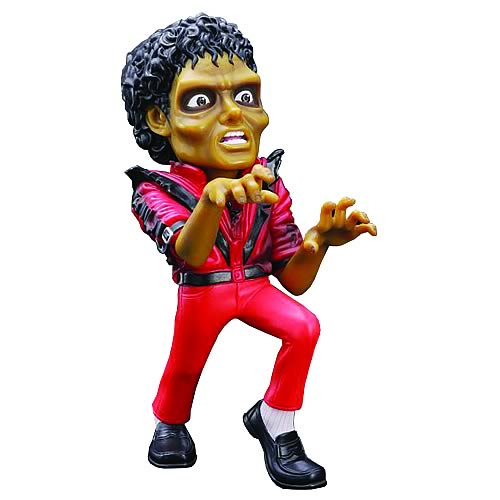